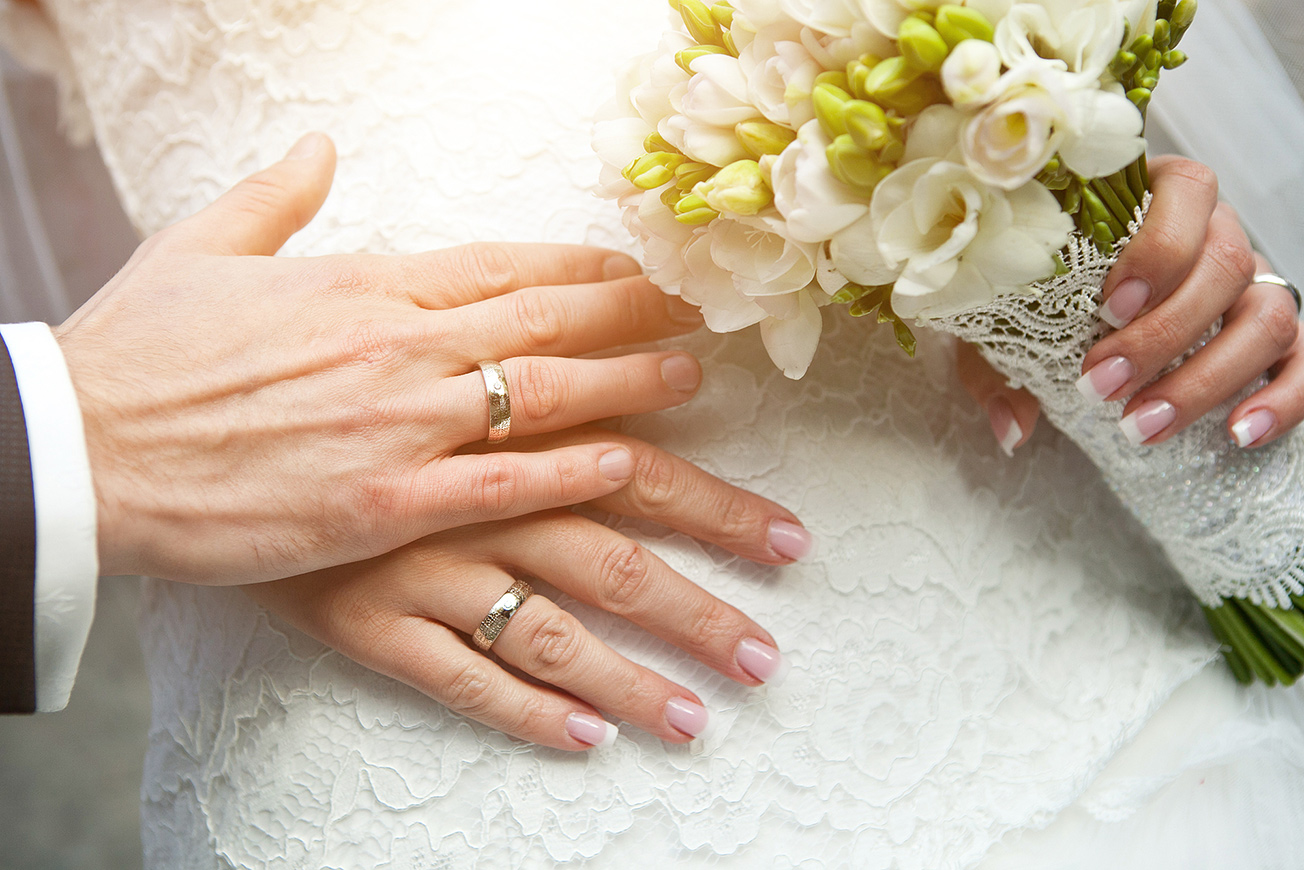 More and more couples applying for a green card through their marriage are experiencing a longer wait period for their Green Card interview.

Among those changes is the phasing in of interviews for employment-based applicants who are filing to register for permanent residence or adjust their status.

“These local offices have the same number of officers, but now it’s just instead of interviewing family-based applicants, they now have to interview all employment-based, really everyone getting a green card,” Tonello said in an interview. “And that includes the spouses and the families. So you’ve got hundreds of thousands of more people coming through the immigration offices, and so that’s taking time as well.”

A spokesman for the U.S. Citizenship and Immigration Services (USCIS), Michael Bars, said in an email that the agency had received a “surge of family-based green card applications in recent years.”

Bars said the agency received nearly 366,000 family-based green card applications in fiscal year 2017 — a nearly 34 percent increase from FY 2012 — which he said significantly exceeded agency projections. The number of adjudication officers, meanwhile, grew by 38 percent from 2012 to 2017, according to the USCIS.

Data published on the USCIS website confirm that national processing times for some applications have indeed increased in recent years.

USCIS said it decided to expand the types of cases requiring interviews after assessing how it uses in-person interviews to detect issues of national security while adjudicating cases.

The agency said it will continue to add interviews and update business processes so that USCIS can interview all employment-based adjustment cases, around 130,000 annually.

“USCIS is committed to adjudicating all petitions, applications and requests fairly, efficiently, and effectively on a case-by-case basis to determine if they meet all standards required under applicable law, policies and regulations,” Bars said.