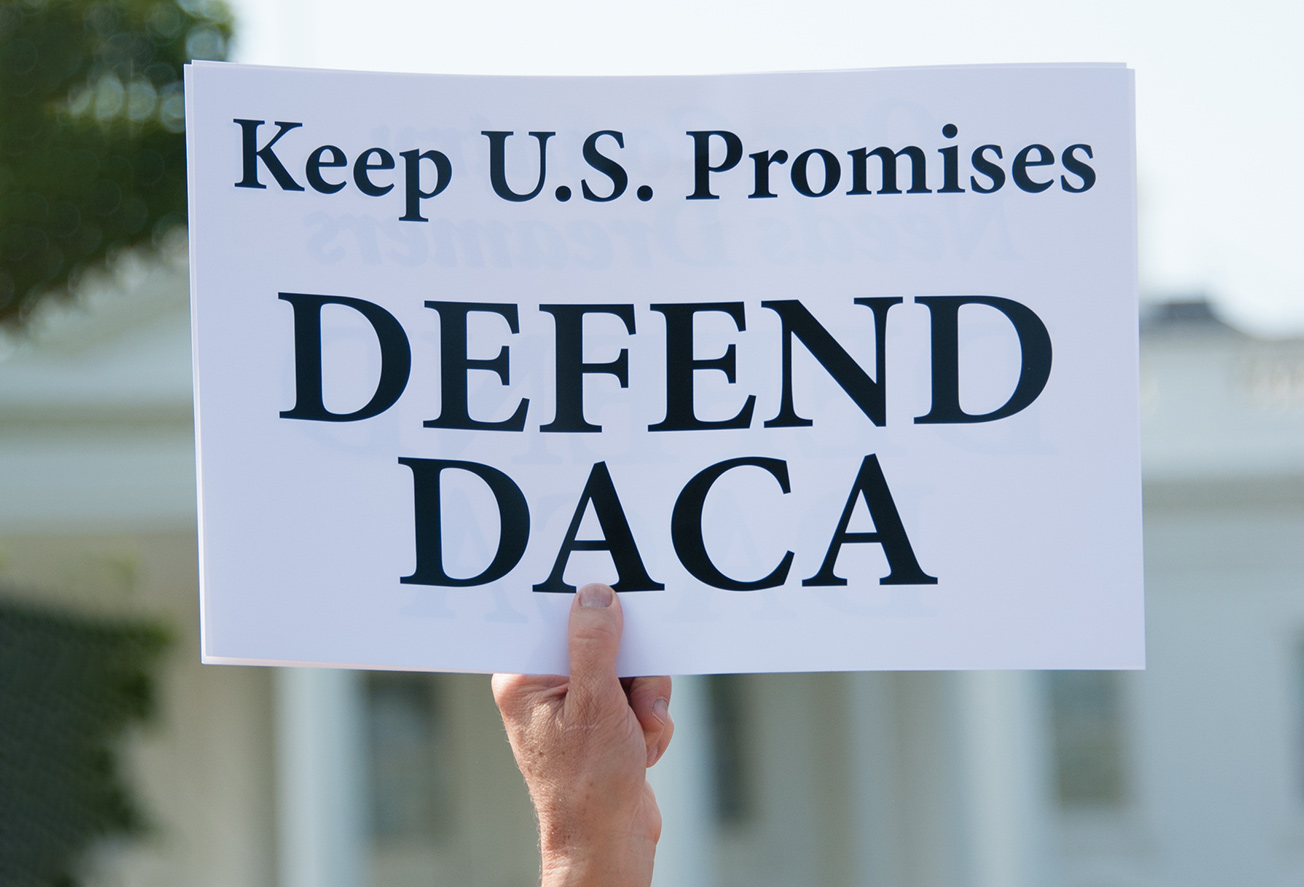 On September 5, 2017, the Trump Administration rescinded the Deferred Action for Childhood Arrivals (DACA) program. For more information on the rescission of DACA, see AILA’s Practice Alert: Trump Administration Rescinds DACA.  On September 8, 2017, the University of California filed a complaint challenging the rescission of the DACA program and asking the court to enjoin the implementation of the rescission. On January 9, 2018, the district court issued an order directing the government to partially maintain the DACA program. This practice alert summarizes the provisional relief provided by the court.

Scope of Provisional Relief The court’s decision orders DHS to maintain the DACA program on a nationwide basis, under the same terms and conditions that were in effect before the program was rescinded, with the following exceptions:

Importantly, the court also stated that the decision does not prohibit DHS from taking enforcement action against anyone, including those with DACA, who it determines may pose a risk to national security or public safety or who – in the judgement of DHS – “deserves … to be removed.”

Filing Renewal Applications The court’s decision directs DHS to post “reasonable public notice that it will resume receiving DACA renewal applications” and to specify the process by which it will accept renewal applications. As of January 10, 2018, USCIS had not yet released any public guidance on the court’s decision, although it has noted on at least two different USCIS webpages that “more information is forthcoming.”

Practitioners may want to consider waiting to file renewal DACA applications on behalf of their clients until USCIS has released public guidance on the process. Given that 1) the court directed USCIS to specify and publicize its renewal process, and 2) the fact that the USCIS lockboxes and service centers will be relying on guidance from USCIS Headquarters to process applications it receives, submitting a renewal application before guidance is released may cause confusion and ultimately lead to a delay in processing.