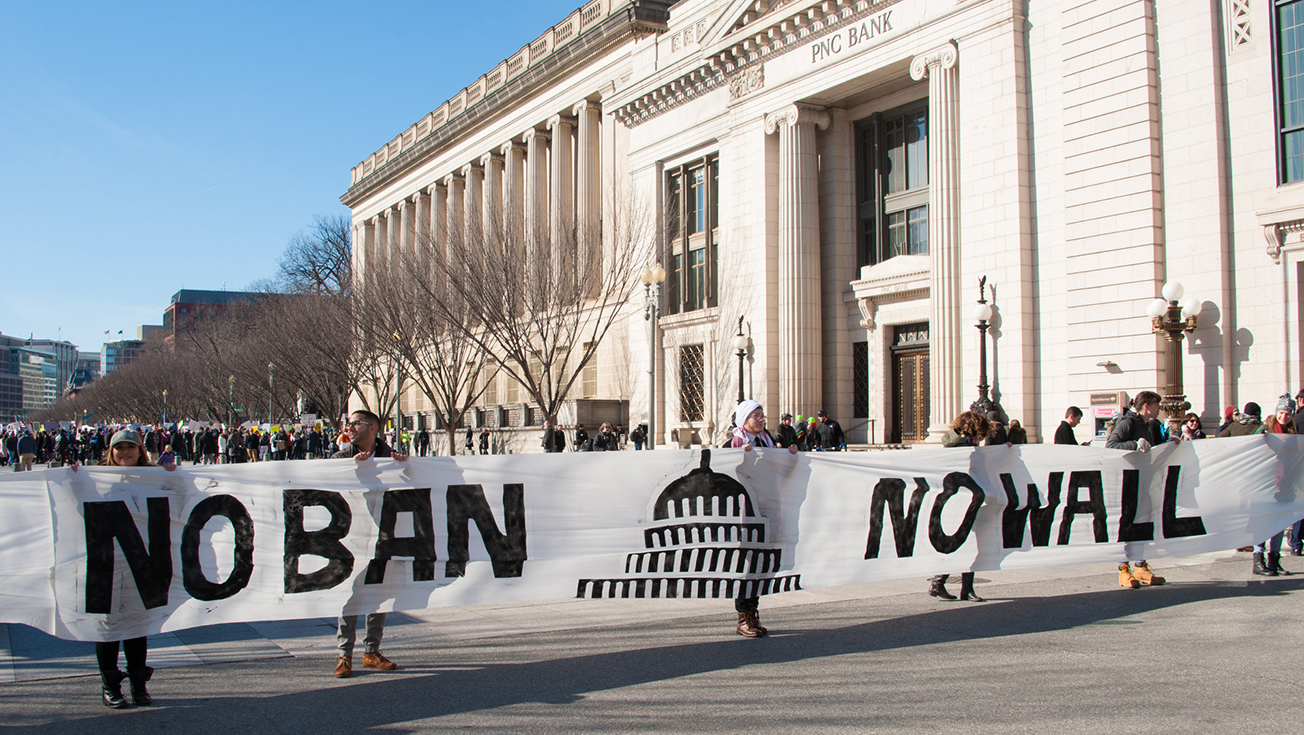 The Trump administration continues to implement policy changes that are slowing and restricting legal immigration. Learn more about these policy changes by reading AILA’s Deconstructing the Invisible Wall report and share on social mediawith your networks.

Often times, litigation is the bulwark against these changes, as evident in the “Travel Ban 3.0” litigation, which if allowed to stand would “not only preclude over 150 million people, overwhelmingly Muslim, from coming to the United States, but it will also consolidate “breathtakingly vast” power in the executive branch.” Fearless lawyering isn’t just limited to litigating major cases like the travel ban, so don’t miss AILA’s Annual Conference in San Francisco on June 13-16, to learn new skills and polish existing tools to become the fearless lawyer needed in today’s immigration environment.

Get Involved on Social Media

The first two versions of the travel ban were struck down by lower courts. The Supreme Court allowed the third version to take full effect while legal challenges continue and will now hear arguments in Trump v. Hawaii, over whether the travel ban aims to restrict immigration based on religion. The ban’s application to North Korea and Venezuela is not being challenged.

Check out this document from Penn State Law’s Center for Immigrants’ Rights for a history of the Travel Ban 3.0 litigation and a preview of the oral arguments.