Separating Families Caught At The Border

Separating Families Caught At The Border 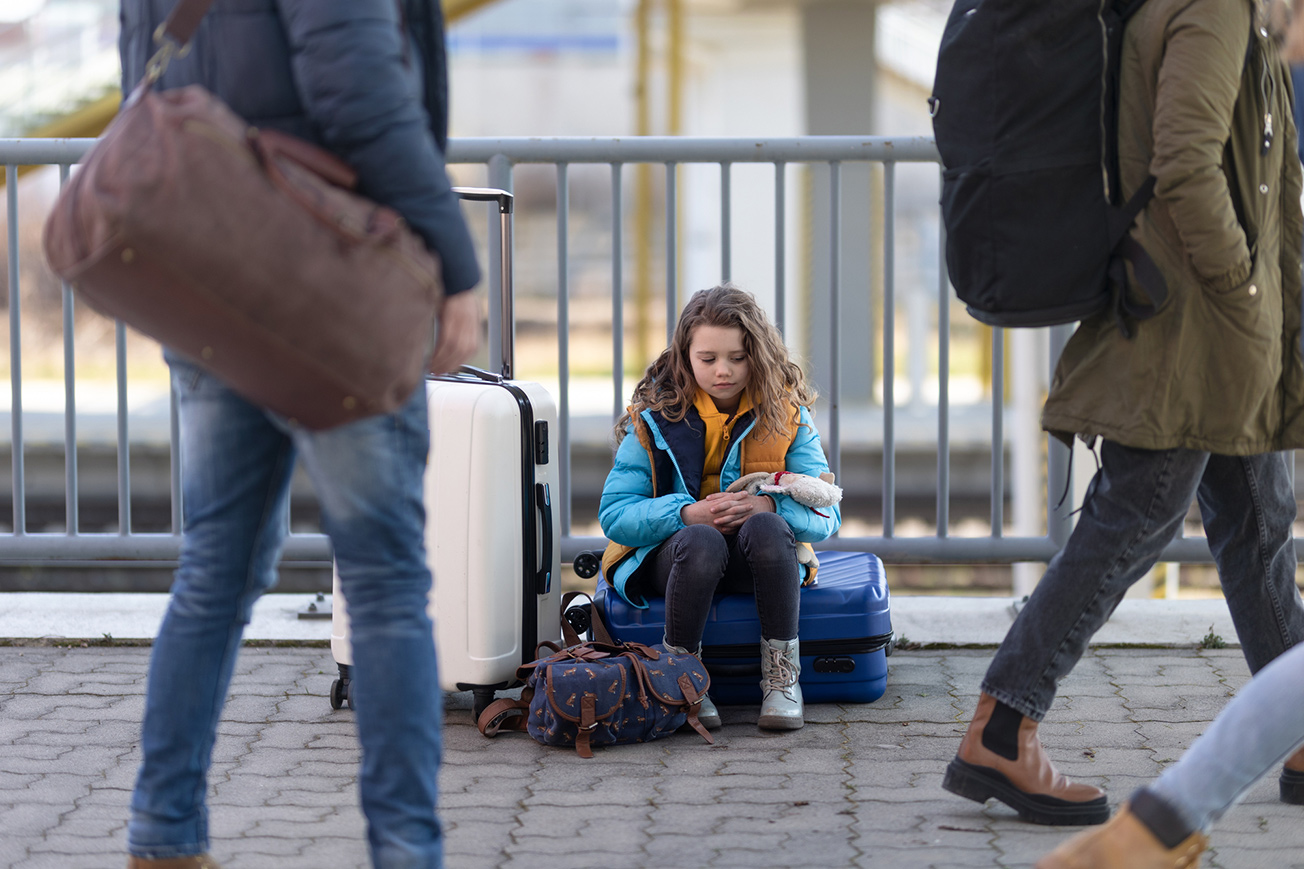 Here is look into Jeff Sessions’ threat to prosecute and separate families caught crossing the border illegally. How could it be enforced? And is it legal?

“If you cross the border unlawfully, even a first offense, then we’re going to prosecute you,” Sessions said last week, announcing that “100 percent” of people who illegally cross that border would be criminally prosecuted.

“If you’re smuggling a child, then we are going to prosecute you, and that child will be separated from you, probably, as required by law. If you don’t want your child to be separated, then don’t bring them across the border illegally,” he added.

The American Immigration Lawyers Association said it is “morally abhorrent” and a violation of “our nation’s laws and most cherished values” to deter asylum seekers by threatening to separate them from their children.

So, how would this new policy be enforced on the ground? And on what basis are opponents saying it breaks the nation’s laws?

First, what we know: Entering the country illegally is a federal crime, with a maximum sentence of 20 years for repeat offenders.

Historically, though, people who cross the border illegally and don’t qualify for asylum have been bused back without being charged. But that would change under the new policy — parents would be held in adult detention while being prosecuted, and their children would be placed in refugee shelters.

That’s precisely what happened to at least four members of a recent migrant caravan, according to their lawyers.

The Justice Department accused them of crossing the border illegally without asking for asylum. The new “zero tolerance” policy does not apply to families who present themselves to official ports of entry and request asylum protections.

There is also an ongoing lawsuit by the American Civil Liberties Union over the separation practice. The ACLU argues that separating parents from their children is only legal if the government can prove abuse or provide justification for the separation.

A government official clarified that Sessions’ plan is not a blanket policy to separate families. He explained that’s just the result of prosecution. In criminal proceedings, a child cannot remain with their parents.

The government confirmed to The New York Times in April that around 700 immigrant children had been separated from adults claiming to be their parents since October. That number is now likely to soar.

If enforced, the “zero tolerance” policy could exacerbate the immigration court backlog and worsen the space shortage in detention centers. Border officers are already releasing many undocumented immigrants until their immigration court date. Sessions said he is assigning more prosecutors and judges to help with the caseloads.