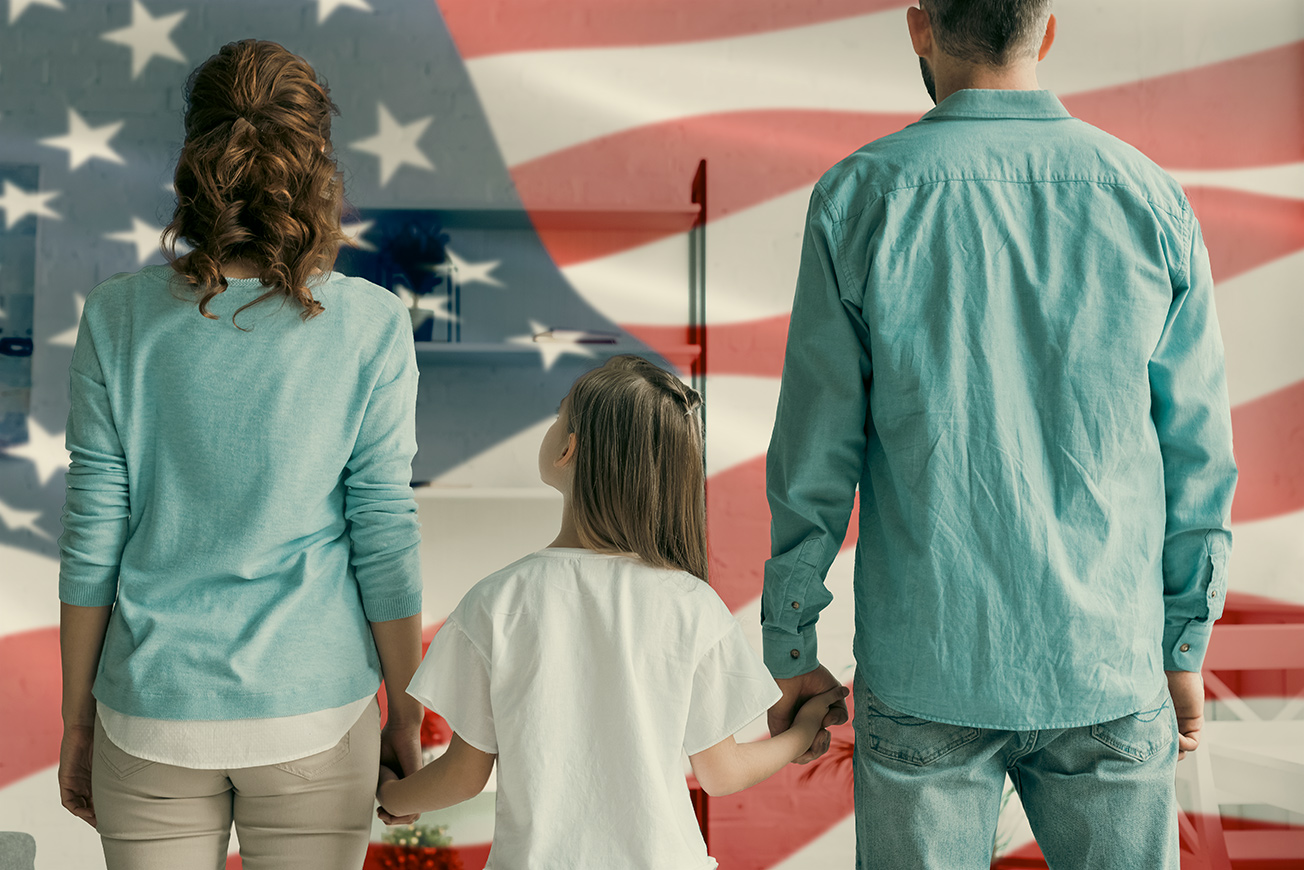 A complaint filed with the Department of Homeland Security accuses ICE of engaging in the “pervasive, illegal practice” of coercing the undocumented immigrant parents separated from their children at the border into signing documents, including deportation documents, they may not have understood. The complaint comes via the American Immigration Council and the American Immigration Lawyers Association, filed with the DHS inspector general and civil rights office, and included testimonials from detained parents that said immigration officers told them if they didn’t sign certain documents they would never see their children again.

Among the other horrifying aspects of the complaint, one particularly galling data point is of the some 2,600 minor children forcibly separated from their parents by the Trump separation policy, “at the time of filing of this complaint, an estimated 366 parents remain outside the United States, having been deported without their children, and 565 children remain in government custody, still separated from their parents.” That’s nearly 1,000 children that remain apart from their parents, more than a third of those separated, despite legal intervention and commitments from the government to rectify the unconscionable policy.

Of those nearly 1,000 cases, the complaint includes 13 examples of “coercion and duress.” “Among the examples offered in the complaint was that of a woman who was detained in the El Paso area,” the El Paso Times reports. “The woman was told that if she didn’t sign a form regarding her reunification status, her daughter would be put up for adoption and she would be placed in jail for two years, according to the complaint.”

“This really is the systemic and intentional effort to take children away from parents and hold them as hostages in order to sabotage their right to apply for asylum in the US and then use these children as threats to other parents contemplating coming to the United States,” Ben Johnson, executive director of the American Immigration Lawyers Association, told BuzzFeed News.