Modernizing the H-4 Visa for Spouses

Modernizing the H-4 Visa for Spouses of Temporary Workers 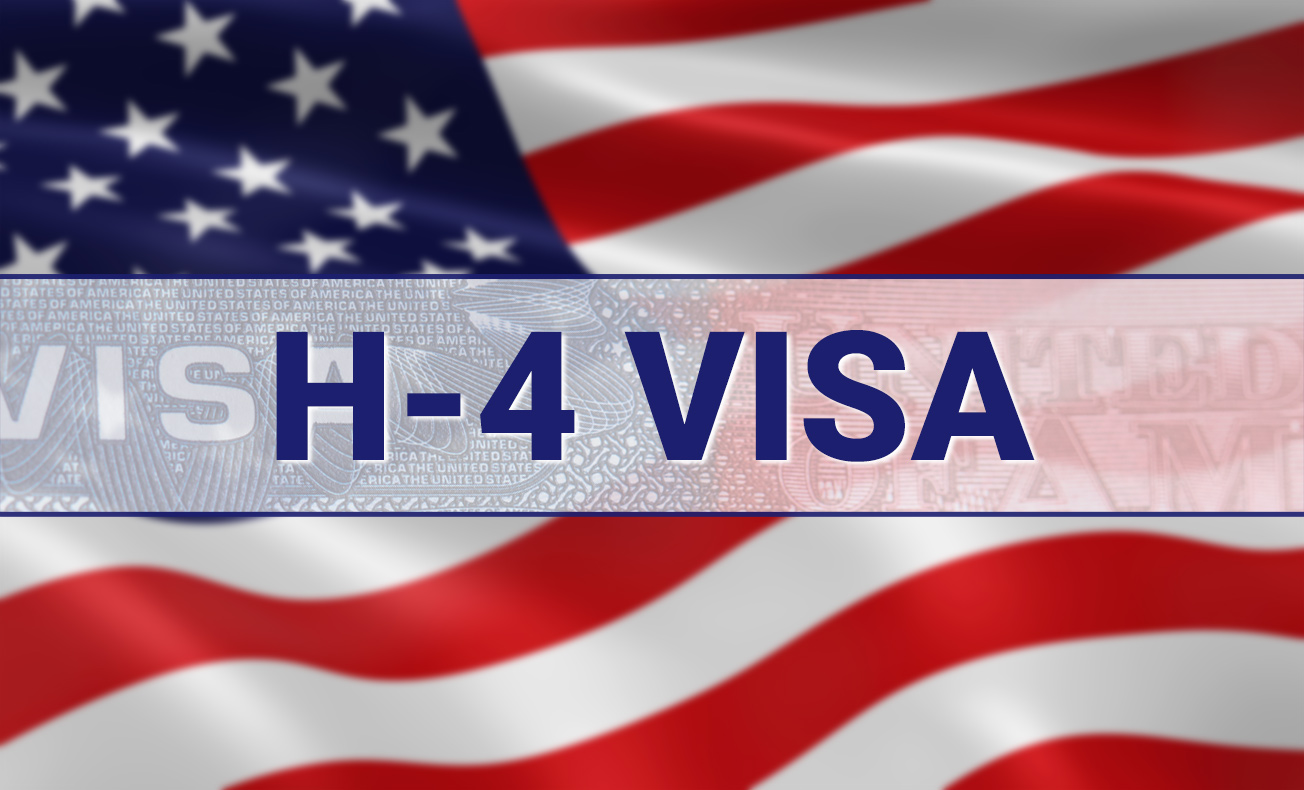 The Niskanen Center released a policy brief examining the H-4 visa category for spouses of H-1B workers and the impact that the rescission of H-4 work authorization regulation would have on H-4 visa holders, U.S. businesses, and the economy.

In 2015, the Obama administration sought to alleviate H-4 visa dependency issues by allowing some foreign spouses to work. The Department of Homeland Security issued a rule allowing work authorization for the spouses of America’s high-skill-visa holders, the H-1B, if they are in line for a green card. As of December 2017, U.S. Citizenship and Immigration Services had received 90,946 petitions for work authorization. Of H-4 spouses that applied, 93 percent of applicants were female—about 85,000 in total.

Nonetheless, instead of looking to reform the H-4 visa to better address work authorization and dependency shortfalls, the Trump administration is seeking to roll back H-4 employment for all spouses.

In a rule expected to be published in June 2018, the administration is considering eliminating the employment pathway President Obama had created, reversing the workplace progress made in the last three years. If work authorization is axed, those tens of thousands women could lose their jobs as their employment authorization expires.

Such a regulatory change will discourage highly-skilled and high-value temporary workers with spouses and families from seeking employment in the United States in the future, in addition to placing new restrictions on immigrant women looking to work. The reversal will constitute a step backward for our economy and the advancement of women.

Given the administration’s antagonism towards legal immigration, Congress should codify the 2015 H-4 rule in statute and thereby remove the ability of the executive branch to scuttle the progress made over the last few years.

But although the 2015 rule was a step forward in correcting some injustices for spouses, full H-4 reform requires modernizing the program to better address the needs of all foreign-born spouses seeking employment, not just H-1B spouses in line for green cards.

If full work authorization is too ambitious, lawmakers could give the spouses of H-1B holders the ability to participate in the Optional Practical Training (OPT) program, in which foreign students who graduate from U.S. institutions of higher learning can work for one year. STEM graduates receive work authorization for three years. Currently, H-4 holders are unable to apply for OPT. It’s foolish to allow H-4 holders to study but bar them from capitalizing on those skills to better their families and communities.

Also, Congress should created an entrepreneurial or start-up visa. Immigration lawyer Leon Fresco has noted that H-4 employment authorizations come with fewer restrictions than H-1B authorizations, and this has allowed for the promotion of women’s entrepreneurship and small business. An entrepreneurial visa would allow such H-4 spouses to continue building their businesses and creating American jobs while obtaining immigration status on their own merit.