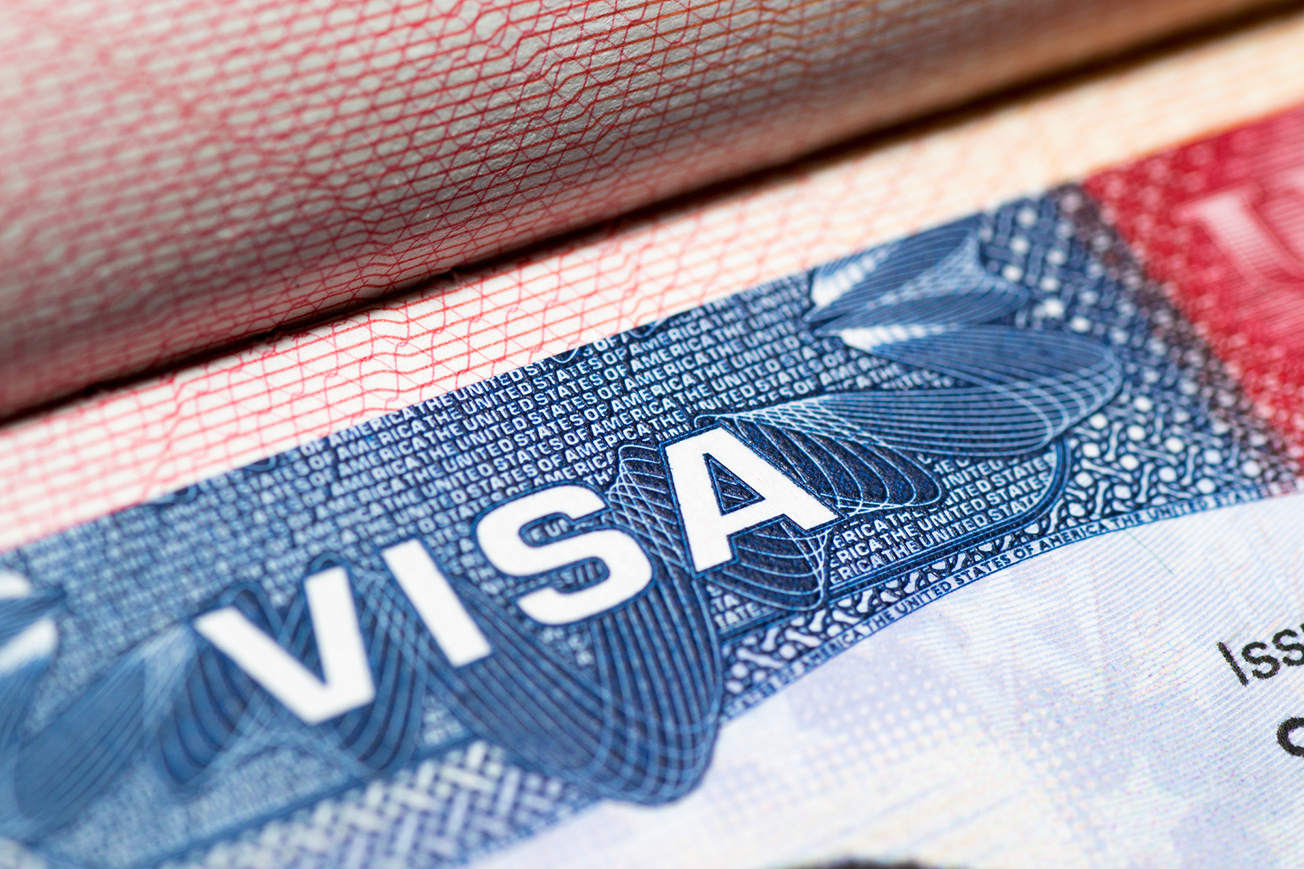 People who are required to do so make application for a “visa stamp” from the US Department of State at a US Consulate or Embassy OUTSIDE of the USA. This visa stamp is like a movie theatre ticket. It’s required to get in, but once inside the theatre, it’s irrelevant. Instead of being here “on a visa,” people are admitted by the US immigration service in a specific immigration “status.” There’s no such thing as “visa status” any more than there’s such a thing as “theatre movie.” People are NEVER present in the U.S. “on a (F, J, M, Q) visa.” Instead, they are “admitted in (F-1, J-1, M-1, Q-1) immigration status.”

Furthermore, admission to the theatre (USA) is not guaranteed just because someone has a valid ticket (visa stamp). Sometimes their behavior is suspicious or the validity of the ticket (visa) is questionable and they are refused admission. Sometimes, they have a ticket (visa) for the wrong show (e.g., F-2 visa stamp in the passport when their immigration status was changed to F-1) because of a previous application to change status. Most of the time, however, the immigration status in which a person is admitted is the same classification of the visa stamp in their passport. [Exceptions are Canadians who don’t require visas at any time and visa waiver honorarium recipients who also do not need a visa stamp].

Once someone is inside the USA (theatre), they can make application to immigration (the manager) for a change of immigration status (NOT a change of visa, because immigration does not issue visas – only the Department of State does that from OUTSIDE of the USA). The request for a change of immigration status from within the USA (theatre) can be likened to asking the manager of the theatre for permission to watch a movie different from the ticket under which you were admitted. If the manager says yes, then you can watch a different movie (you change activities in the USA: from F-2 to F-1, F-1 to H-1B, etc.)

Another negative result from abusing the term “visa” happens when persons are denied a benefit (like a driver’s license for a spouse), because their “visa” has expired. The visa has nothing to do with whether or not someone is in the USA legally – only their status does that. Unfortunately, post 911 more agencies are required to pay attention to immigration status without the benefit of accurate training and the correct use of terminology. This lack can result in unnecessary and potentially discriminatory actions, such as preventing an F-2 or J-2 mother from driving her children to school, doing grocery shopping, etc. until her husband becomes available.