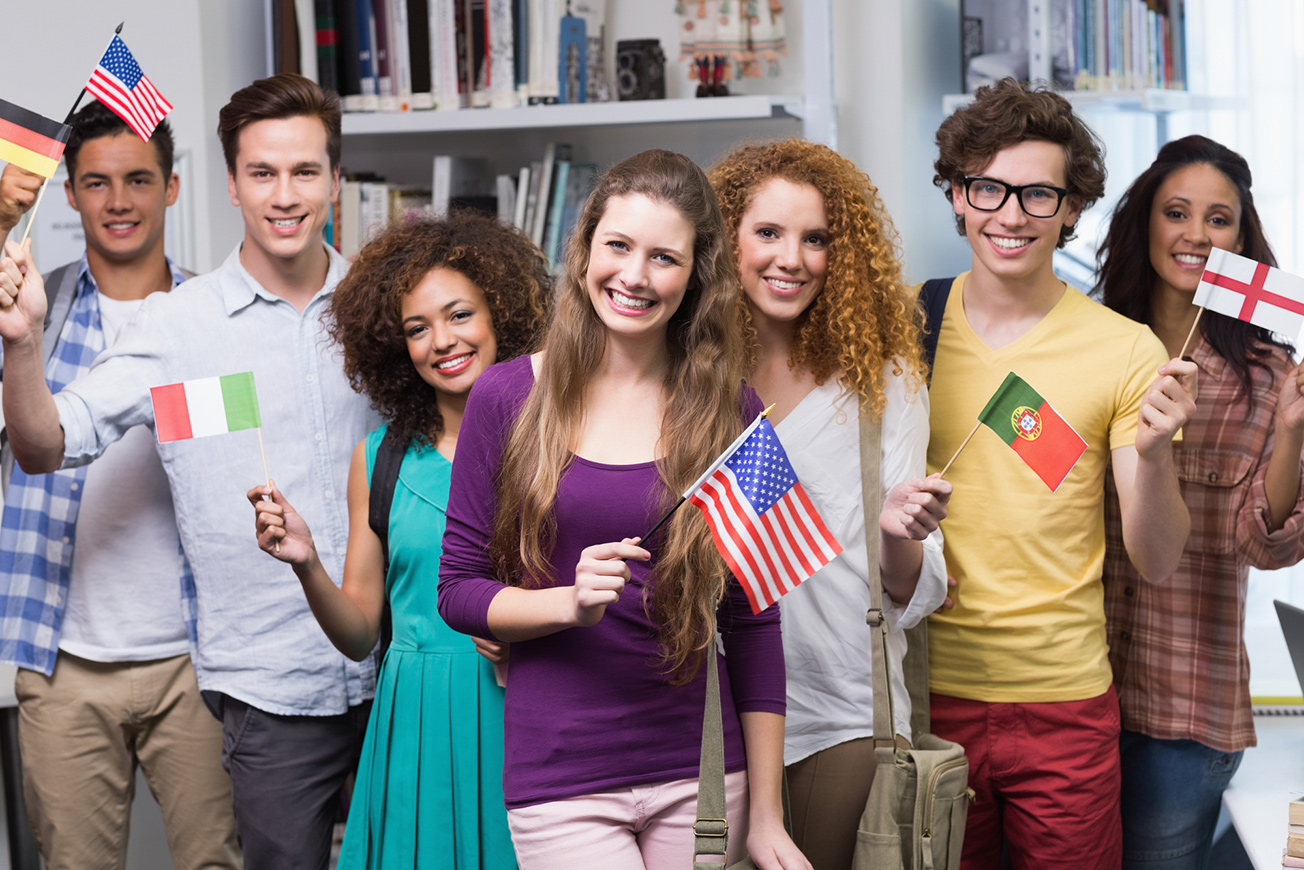 International students primed for work in the U.S. are having a tough time getting visas under a strict, unannounced change in government policy.

For at least the past couple of months, U.S. Citizenship and Immigration Services has been denying H-1B skilled guestworker visas to former international students who worked in their field more than 12 months while earning their degrees and in the year after they graduate.

The H-1B denials mean students who have received specialized education and training in areas like law, healthcare, finance, and teaching can’t get visas to keep working while still in the U.S. and must travel abroad to seek them from a State Department consulate. And down the road, students who worked longer than 12 months may be deemed to have violated the terms of their student visas, and could be barred from returning to the U.S. for as many as 10 years.

Most international students in the U.S. hold an F-1 student visa, which allows them to work under certain conditions.

Under Department of Homeland Security regulations, international students can work in two programs while they’re enrolled in school and after they graduate. Curricular practical training (CPT), or work performed while in school, must be integral to the student’s major and is usually done for credit. Optional practical training (OPT) allows for up to 12 months of post-graduation work related to the student’s major.

Students for years have been able to work for up to 12 months on CPT and another 12 on OPT. Now, the USCIS says that total work performed under both practical training programs combined can’t exceed 12 months.

The change is the second time that the USCIS has waded into practical training for students, a program largely administered by Immigration and Customs Enforcement. The USCIS is responsible for issuing work permits to students pursuing OPT.

Earlier this year, the USCIS quietly changed its website to ban students on STEM OPT from working at third-party sites. The agency backtracked after a lawsuit was filed.

The USCIS’s interpretation of the regulations appears to be at odds with Immigration and Customs Enforcement’s policy.

“ICE limits regular OPT to 12 months,” an agency spokeswoman said in an email to Bloomberg Law. But CPT “can go beyond 12 months,” and only requires authorization from the designated school official at the student’s institution, she said.

Officially, the USCIS is aligned with ICE.

CPT generally doesn’t affect the 12 months allowed on OPT, if the CPT is part time, a USCIS spokesman told Bloomberg Law. But 12 or more months on CPT prevents someone from engaging in post-graduation OPT, he said.

“As part of it mission of administering the nation’s lawful immigration system as effectively as possible, USCIS strives to provide timely and accurate information, full visibility and transparency to stakeholders, petitioners and the public,” agency spokesman Michael Bars said in a statement provided to Bloomberg Law. Applicants seeking to switch from one visa to another “may remain in the United States” while waiting for a decision “without accruing unlawful presence,” he said.

“USCIS is committed to adjudicating all petitions, applications and requests fairly and efficiently on a case-by-case basis to determine if they meet all standards required under applicable law, policies, and regulations,” Bars said.

In its decisions, however, the USCIS appears to be relying on introductory language that was added to the regulations in 2002, according to a former Department of Homeland Security lawyer. That language states, “A student may be authorized 12 months of practical training, and becomes eligible for another 12 months of practical training when he or she changes to a higher educational level.”

The USCIS, however, previously has ignored the introductory language because it was added before STEM OPT, a program that explicitly allows for more than 12 months of practical training, the lawyer said. STEM OPT regulations were first introduced in 2008.

“There seems to be a disconnect” between USCIS officers who adjudicate work permits for students on OPT and officers adjudicating applications to switch from student visas to H-1Bs, said Minear, who practices with McCandlish Holton in Richmond, Va. The agency is continuing to approve 12-month OPT work permits regardless of the length of a student’s CPT, but then counting it against those students when they seek H-1B visas, she said.

Having to leave the U.S. to receive an H-1B is “annoying,” but so far has been a successful workaround, Minear said. The real problems for students will arise when the USCIS applies its recent policy on unlawful presence to students who work more than 12 months under CPT and OPT, she said.

The policy, which went into effect in August, states that international students who violate the terms of their visas start accruing “unlawful presence” at the moment of the violation, rather than at the time of a formal finding of a violation. Accrue too much unlawful presence time and an individual can be barred from getting a visa for either three or 10 years.

Students who work on CPT and OPT for more than 12 months could start accruing unlawful presence at the moment they work more than that 12 months—but not know it until much later when their H-1B visas are denied, Minear said.

It’s unclear whether the State Department will follow the USCIS’s lead on what counts as unlawful presence, she said. But “at the very least it’s a huge risk” to seek an H-1B from a consulate after having been denied one by the USCIS for violating the student visa terms, she said.