Filing DACA Applications in the Wake of Federal Court Rulings

Filing DACA Applications in the Wake of Federal Court Rulings 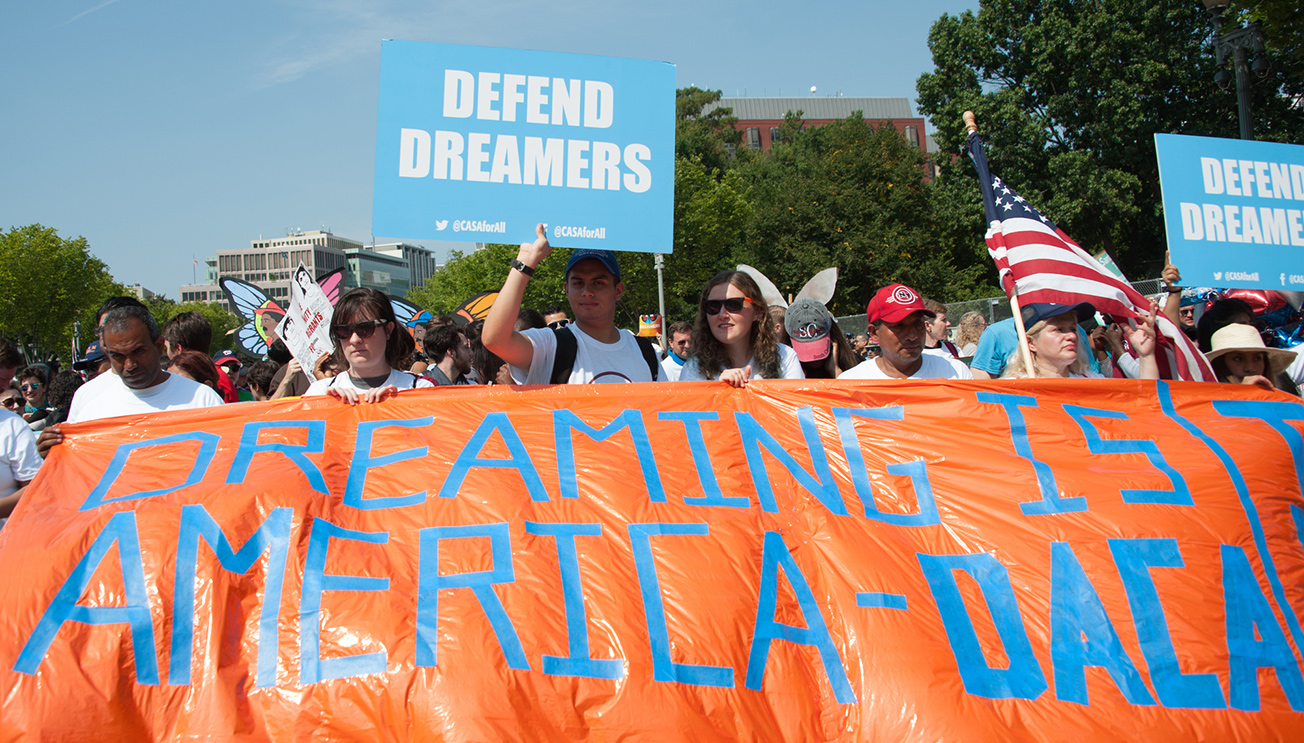 On April 24, 2018, the U.S. District Court for the District of Columbia held that DHS’s decision to rescind DACA was “arbitrary and capricious” and vacated the termination of the program. The court held that its decision meant that DHS must accept and process new DACA applications, as well as renewal DACA applications – however, it stayed its order for 90 days to give the government a chance to respond.

The decision of the court differed from previous court rulings because it would affect new applications – i.e. initial applications from individuals who have never applied for DACA previously but who are eligible to apply. However, the court’s decision is on hold for 90 days. In the interim, the government has the chance to better explain its decision to rescind the program. That means that the court may reconsider its decision before the 90 days is over, and before its decision to allow new applications would go into effect.

As a result of the decision being on hold for 90 days, there are NO new changes to the program as of now. It is still being implemented on the terms of the prior court rulings discussed below. We will update this practice alert when there is more information.