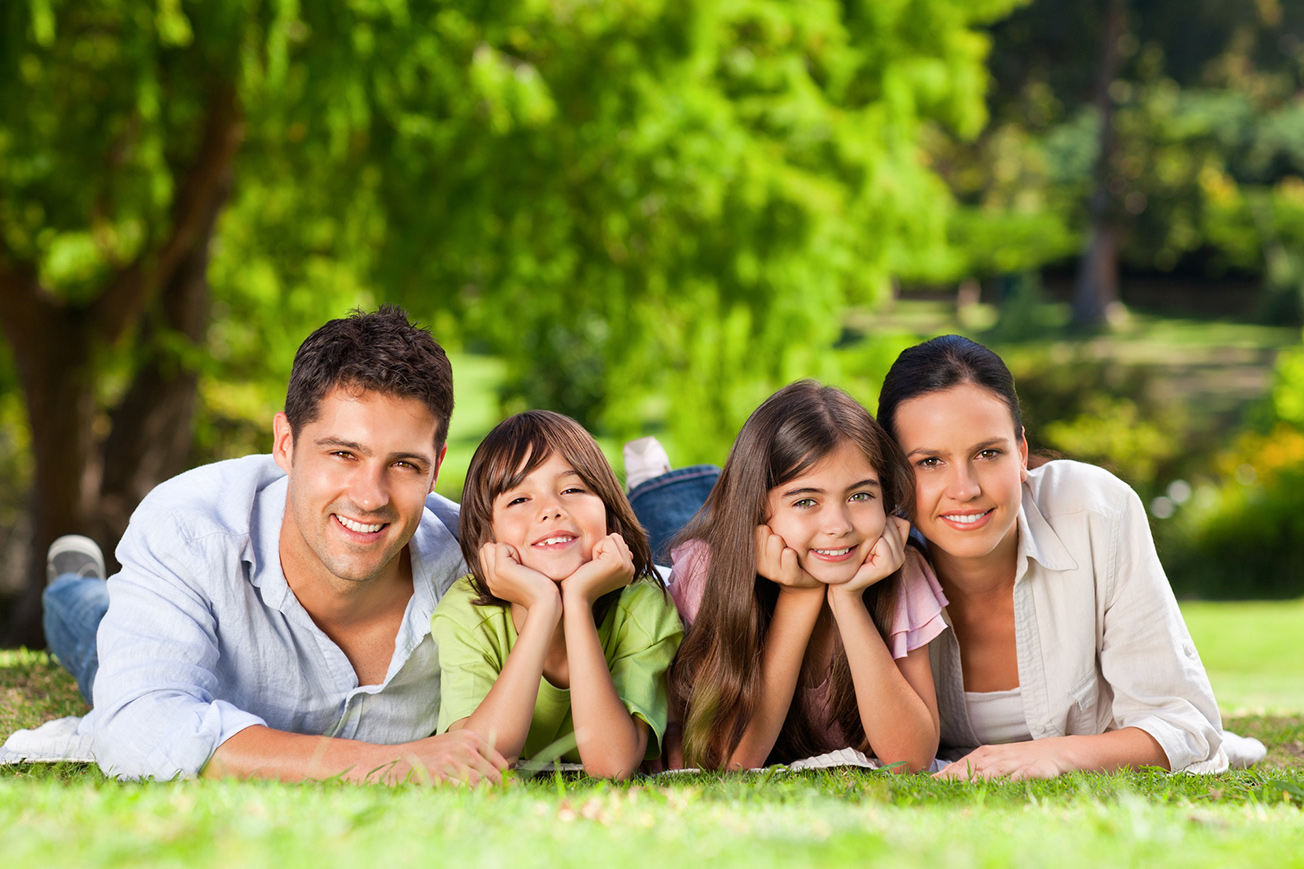 In recent months, the Trump administration has made wildly inaccurate claims that the family-based system allows massive numbers of extended relatives to gain immigration status, and even used a pejorative term to describe this falsehood:  “chain migration.” For example, President Trump has claimed, with no evidence, that Sayfullo Saipov, the suspect in the October 2017 attack in New York, enabled 23 people to immigrate to the United States through the family-based system. Such statements are blatantly inaccurate and simply do not reflect how the system works.

The truth, as set forth in AILA’s Policy Brief: The Value of Family-Based Immigration, is that our family-based immigration system only permits close family members to be sponsored by a U.S. citizen or Lawful Permanent Resident (LPR) relative, and because only a limited number of visas are available each year, it can take many years, and often decades, for a sponsored relative to obtain a green card through this system. Let’s unpack those three points.

First, under current immigration law, LPRs can only sponsor their spouses and children to immigrate to the United States while U.S. citizens can sponsor their spouse, children, parents, and siblings for permanent resident status. As pointed out below, for many of these relationships, the waiting period for a visa can be years, or decades, long.

Second, despite what the administration has led the public to believe, there are a limited number of family-based visas that are available each year. Further shrinking the pool of visas, our laws also limit the number of visas that may be given to nationals of any single country in a given year to 7%. As a result of these limitations, coupled with high demand, substantial visa backlogs have developed in the family-based immigration system. That’s why it can take many years, even decades, for a family member to obtain a green card through family sponsorship. For example, the U.S. government is currently granting green cards for brothers and sisters of U.S. citizens who filed their petitions more than 13 years go. Keeping in mind the per-country limit, if the brother or sister was born in the Philippines, the petition would need to have been filed more than 23 years ago to be processed today.

The inaccuracies being perpetuated by the Trump administration about the family-based immigration system are simply thinly veiled attacks on the legal immigration system. Once you take a look at these claims, and compare them to how our actual immigration system works, they lose all credibility. If these false statements are believed, they will only serve to keep families apart, disrupt communities, and harm our national economy.