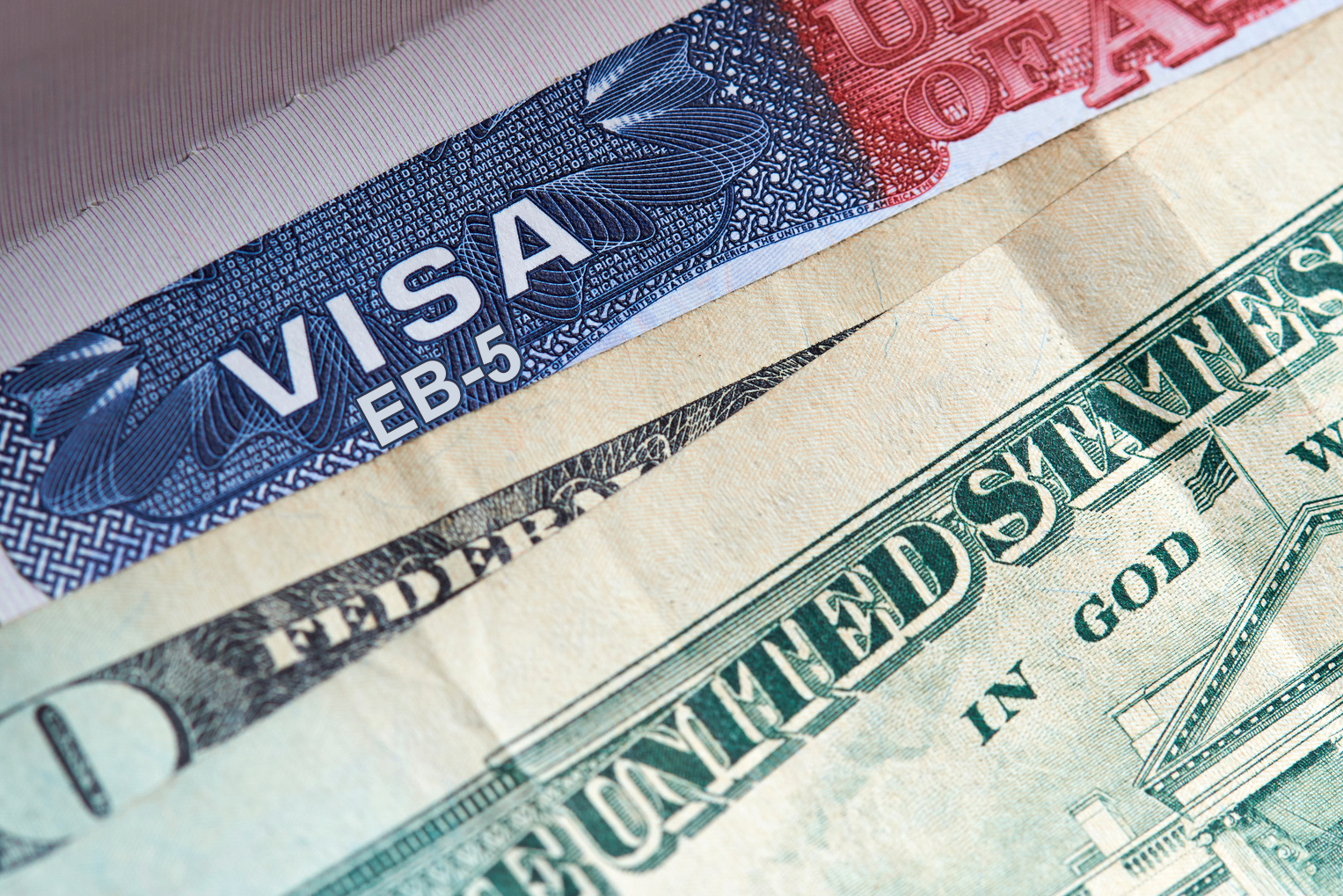 On April 23, 2018, Mr. Charles (“Charlie”) Oppenheim, Chief of the Visa Control and Reporting Division, U.S. Department of State, spoke at an EB-5 industry conference regarding visa waiting lines for EB-5 investors.iiHe indicated that EB-5 visa applicants chargeable to mainland China and Vietnam now face visa backlogs for the foreseeable future, and that EB-5 visa backlogs for nationals of India, Brazil, South Korea, and Taiwan are expected by the summer of 2019.

Mainland China. Mr. Oppenheim stated that EB-5 cases filed in April 2018 could take “about 15 years” before a visa would become available for an applicant born in mainland China. In June 2017, the Citizenship and Immigration Services (CIS) Ombudsman estimated in its 2017 Annual Report that an EB-5 investor born in mainland China may have to wait 10 years or longer to obtain a visa to enter the U.S., though reform to the EB-5 program can and hopefully will modify this estimate.

Mr. Oppenheim explained that if an applicant from mainland China were to file a new EB-5 petition that day, i.e. April 23, 2018, the applicant would have a 15-year wait before their priority date would be reached for visa issuance. Mr. Oppenheim indicated, however, that there “might [be] a different way to calculate the wait time for a newly filed petition.” Furthermore, he emphasized that “the important thing for applicants to remember is that if they already have an approved/filed petition, their wait time could be much less than either of our estimates.”

Accordingly, the fuller context of Mr. Oppenheim’s remarks shows that the referenced 15-year wait might apply to cases filed in April 2018, but not apply to cases filed before that time. Indeed, the wait time could be much less for approved cases. Furthermore, Mr. Oppenheim indicated that his estimate assumes that only 2,000 EB-5 visas would be issued to Chinese nationals in a fiscal year. Data for the first three quarters of FY2018 (October 2017-June 2018) shows over 4,049 EB-5 visas were issued to nationals from mainland China this year, taking a bigger bite out of the visa wait line for Chinese applicants than estimated.

Nevertheless, as demand for EB-5 visas from outside China, i.e. the rest of the world (ROW), grows, every visa issued to a ROW national (excluding those nationals with their own EB-5 visa backlogs, like Vietnam right now) is one less visa that can be used to reduce the Chinese EB-5 visa waiting line. Mr. Oppenheim estimates that the number of visas issued to Chinese applicants will gradually decrease to a maximum of 3,500 EB-5 visas in FY2019, and 3,000 EB-5 visas in FY2020. It is possible that Mr. Oppenheim’s estimates regarding the EB-5 waiting line for applicants from mainland China could increase as additional data about ROW EB-5 applicants comes to light.

Vietnam. Mr. Oppenheim confirmed that the EB-5 Final Action Date for Vietnam will advance to January 1, 2016 when FY2019 begins on October 1, 2018. Mr. Oppenheim anticipates, however, that the entire 7% of EB-5 visas allocated to Vietnamese nationals will be allocated by the spring of 2019, likely earlier in the year than May, when the cap was reached in 2018. At this point, the Final Action Date for EB-5 applicants from Vietnam will match that of EB-5 applicants from mainland China, as occurred in May 2018. Industry data suggests that the 2nd quarter of FY2018 is the first time in which Vietnamese EB-5 investment outpaced Chinese EB-5 investment, and the industry will likely continue to see high demand from Vietnam.

India. 375 EB-5 visas have been issued to Indian nationals from October 2017 to June 2018. Yet industry data and anecdotal evidence confirms that Indian EB-5 investment has increased significantly over the past year. Moreover, demand from Indian nationals in EB-5 remains high because of the extremely long visa backlogs for other employment-based visa categories, such as EB-2 and EB-3. Mr. Oppenheim anticipates a Final Action Date for India EB-5 “no later than June 2019” and likely earlier.

South Korea. 423 EB-5 visas have been issued to South Korean nationals from October 2017 to June 2018. As a result, Mr. Oppenheim noted that “at some point during the summer of 2019” it may be necessary to establish a Final Action Date and that will likely be the same as the China Final Action Date.

Taiwan. 335 EB-5 visas have been issued to Taiwanese nationals from October 2017 to June 2018. Mr. Oppenheim predicts that Taiwan may “possibly” have a Final Action Date, “at some point during the summer of 2019.”

Brazil. In addition to the above-mentioned countries, currently Brazil “is the only other one where number use raises availability concerns for FY2019” and may also see a Final Action Date at some point during the summer of 2019.

Hong Kong. Although Hong Kong was previously on the list of countries to possibly have a backlog, it appears there is no imminent danger of a Final Action Date being established.

All other countries are expected to remain current.

Mr. Oppenheim predicted a China Final Action Date “during the summer of 2015” which became reality in May 2015. For Vietnam, he predicted a Final Action Date starting in April 2018, which became reality in May 2018. Because Mr. Oppenheim has pointed out that his public comments are “likely to guarantee that they will occur, and most likely earlier than expected,” countries with high EB-5 visa demand should anticipate a Final Action Date sooner rather than later. Additionally, EB-5 investors and their legal counsel must now factor in both long adjudication and visa waiting lines. These factors increase the risk of the investment term being much longer than anticipated, and the possibility of age-out and family separation.

Confusion over the detailed aspects of this technical area of U.S. immigration law is common. Numerous variables influence the length of EB-5 visa waiting lines, and attorneys should be sure that EB-5 investor clients understand that many variables are involved, making perfectly accurate predictions impossible. Nevertheless, it is important that immigration attorneys attempt to keep themselves up-to-date in this highly complex area. It is also critical to plan ahead regarding the interaction between non-immigrant visa status and the EB-5 application to ensure complications do not occur.