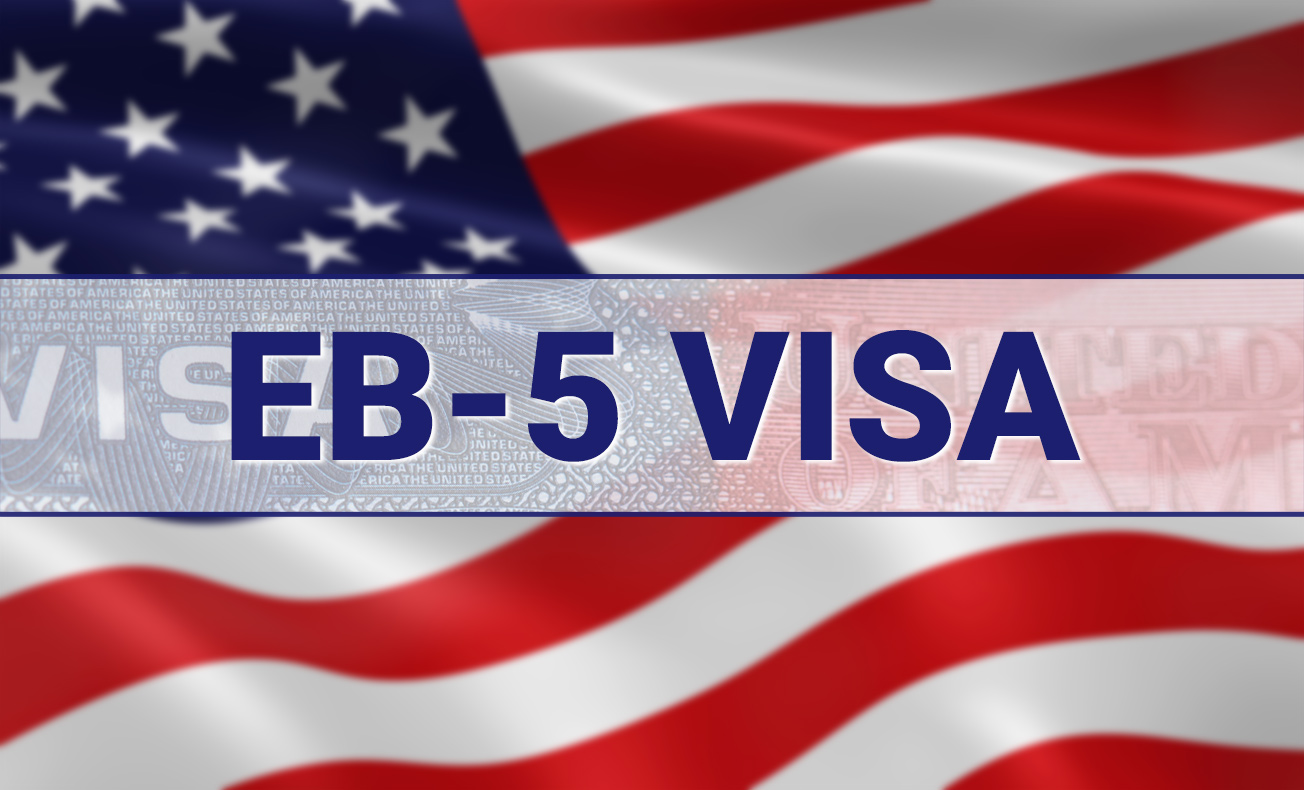 Congress created the EB-5 visa program in 1990 to stimulate the U.S. economy through job creation and capital investment by foreign investors. The EB-5 program makes immigrant visas available to foreign nationals who invest or are actively in the process of investing at least $1,000,000 in a new commercial enterprise (NCE) and create or preserve at least ten permanent full-time jobs for qualified U.S. workers.

Congress allowed for a reduced investment amount of $500,000 if the investment is in a Targeted Employment Area (TEA), defined to include certain rural areas and areas of high unemployment. In 1992, Congress expanded the allowable measure of job creation for the EB-5 visa program by launching the Immigrant Investor Pilot Program (or Regional Center Program), setting aside EB-5 visas for investors in USCIS-designated regional centers. A regional center is an economic unit, public or private, in the United States that is involved with promoting economic growth.

All immigrant investors must file individual petitions supported by evidence that their investment capital was fully invested or is actively in the process of being invested, the capital has been placed at risk, and also that the invested capital was acquired through lawful sources. Each petition also must be supported by evidence that the investment has, or will, create or preserve at least ten permanent full-time jobs for qualified U.S. workers. If approved, the immigrant investor may be admitted to the United States as a conditional permanent resident.

The popularity of the program coupled with concerns that the program rules would change has sparked a huge number of petitions being submitted to USCIS. The agency received 14,298 petitions in FY 2015, 14,147 in FY 2016 and 12,266 in FY 2017. The Committee has been briefed in the past about various concerns related to fraud, abuse, and national security risks related to the program. Concerns have been raised about how the program is used by foreign governments to conduct economic espionage, to carry out terrorist activity, or by investors to launder money in the United States. In May 2017, USCIS conducted an internal fraud assessment and identified 19 cases of confirmed national security concerns. Specifically, the national security concerns identified related to terrorism, espionage, information and technology transfer, or a combination of these factors.

USCIS partners with other agencies, including the Federal Bureau of Investigation (FBI) and the U.S. Securities and Exchange Commission (SEC), and our DHS partners at U.S. Immigration and Customs Enforcement (ICE) / Homeland Security Investigations (HSI), to address program vulnerabilities. We are also aware of concerns that the program is only benefiting a few major metropolitan areas, and that EB-5 funding is not supporting the high unemployment and rural areas as Congress intended. The Government Accountability Office (GAO) issued reports on the EB-5 program in 2015 and 2016. The reports assessed fraud risks, as well as the validity and reliability of methodologies used to determine job creation and economic benefits. While highlighting the positive steps USCIS has taken to mitigate fraud and administer the EB-5 program, GAO made four recommendations in 2015 for USCIS to strengthen fraud prevention, detection, and mitigation capabilities within the program and to more accurately assess and report on program outcomes and the overall economic benefits of the program. DHS concurred with these recommendations, has implemented two and is working to implement the others.

The EB-5 regional center program is set to expire on September 30, 2018. In the last decade, the program has been re-authorized by Congress without added safeguards or tools for the Department to better operate the program. In the absence of legislative reforms, Congress should consider allowing the program to expire. In the meantime, however, USCIS continues to work on various regulatory, policy, and operational changes to enhance the integrity of the program on behalf of the American people and investors around the world.

RECENT OPERATIONAL ENHANCEMENTS TO THE PROGRAM: