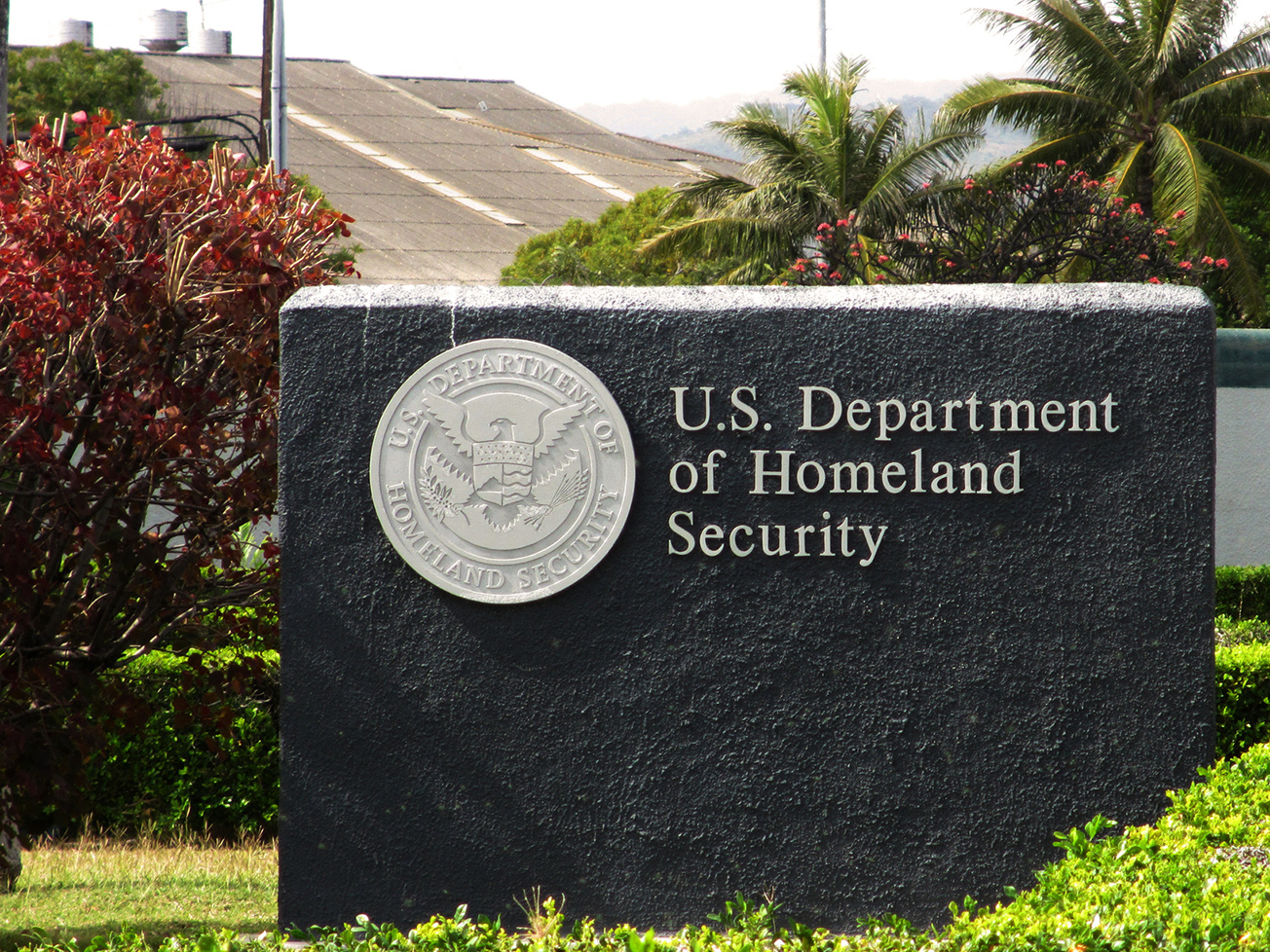 WASHINGTON – The U.S. Department of Homeland Security (DHS) today announced the launch of a Known Employer pilot to assess a new process for employers seeking to hire certain workers through employment-based visa categories.

By modifying the process U.S. Citizenship and Immigration Services (USCIS) uses to reviews an employer’s eligibility to sponsor individuals under certain employment-based immigrant and nonimmigrant classifications, the Known Employer pilot is expected to reduce paperwork, costs, and delays in the processing of these benefit requests. USCIS will oversee the pilot in collaboration with the DHS Office of Policy, U.S. Customs and Border Protection (CBP) and the U.S. Department of State (DOS).

“Last year, DHS announced it would explore a Known Employer pilot to modernize and streamline the process for U.S. employers seeking to employ certain foreign workers,” said USCIS Director León Rodríguez. “Today, we’re partnering with a select group of representative organizations across a variety of industries to determine how we can improve efficiency and cut costs. If successful, we will continue to build on this trial program and promote robust trade, travel, and economic prosperity.”

DHS first announced in January 2015 that it would explore a Known Employer pilot under the United States-Canada Beyond the Border initiative. The pilot also was highlighted as a recommendation in a report from federal agencies submitted to the President in July 2015, Modernizing and Streamlining Our Legal Immigration System for the 21st Century.

The goals of the Known Employer pilot are to make the employment eligibility adjudication process more efficient while reducing delays for U.S. employers that wish to employ foreign workers under certain immigrant and nonimmigrant visa programs by:

Under the Known Employer pilot, up to nine preselected employers will file applications requesting that USCIS predetermine that they meet certain requirements relating to certain immigrant and nonimmigrant visa classifications. When making this request, employers will create a profile in the Web-based Known Employer Document Library (KEDL), and upload documents relating to the requirements. USCIS officers will review and predetermine whether a prospective employer has met certain requirements relating to the visa classifications, and if USCIS approves the employer’s predetermination request, the employer may then file petitions or applications for individual employees without needing to resubmit company information with each petition or application.

Employers will not be charged any additional fees to participate in the Known Employer pilot. The pilot is scheduled to last for up to one year; however, USCIS may terminate or extend the pilot at any time. DHS and DOS will solicit ongoing feedback from the participants.

For more information, including a list of participating employers, see the Known Employer pilot page.