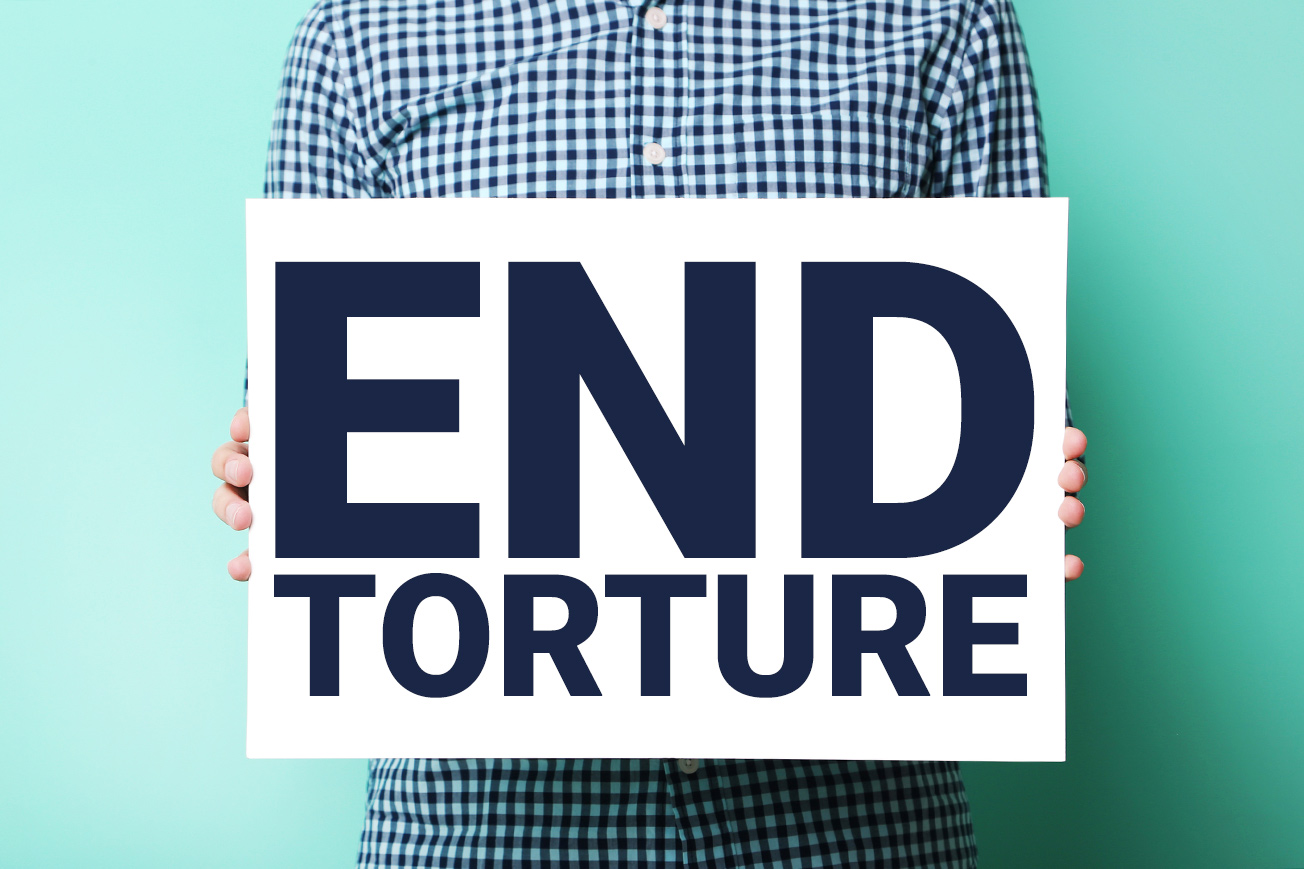 After Matter of A-B- and USCIS’s Implementing Guidance, Don’t Forget to Argue for Convention Against Torture Protection July 26, 2018

On June 11, 2018, the Attorney General issued a precedential decision, Matter of A-B-, 27 I&N Dec. 316 (AG 2018), overturning Matter of A-R-C-G-, 26 I&N Dec. 338 (BIA 2014). This decision is binding on both the Executive Office of Immigration Review and United States Citizenship and Immigration Services (USCIS). The Attorney General’s decision remands Matter of A-B- back to the Immigration Court in Charlotte, North Carolina for further proceedings. As a result of this procedural posture, counsel for Ms. A-B- cannot immediately appeal this decision to the U.S. Court of Appeals for the Fourth Circuit. Instead, the case will go back to the immigration judge who denied relief. Assuming the immigration judge denies relief again, Ms. A-B- would appeal to the BIA before seeking review by the U.S. Court of Appeals for the Fourth Circuit.

At least two immigration courts—in Arlington and Newark—have issued notices or orders for cases affected by A-B-, generally asking respondents to submit pre-hearing briefs that address the issues implicated in the decision. On July 11, 2018, Immigration and Customs Enforcement (ICE) sent guidance to ICE attorneys on litigating domestic violence-related asylum cases impacted by the decision. The same day, USCIS issued a Policy Memorandum, “Guidance for Processing Reasonable Fear, Credible Fear, Asylum, and Refugee Claims in Accordance with Matter of A-B-” [hereinafter “Guidance”] which provides guidance to all USCIS officers— including asylum and refugee officers—on applying A-B-. This Practice Pointer discusses the Guidance, examines the enhanced importance of Convention Against Torture claims, and lists resources and feedback opportunities for practitioners who may have affected cases.

Like A-B- itself, the Guidance is not clearly written and often makes broad proclamations that are not supported by law. For example, the Guidance repeats dicta from A-B-, highlighting in bold the sentence:

In general, in light of the above standards, claims based on membership in a putative particular social group defined by the members’ vulnerability to harm of domestic violence or gang violence committed by non-government actors will not establish the basis for asylum, refugee status, or a credible or reasonable fear of persecution.

A fundamental principle of asylum law is that every case must be decided on a case-by-case basis. This apparent prejudgment of entire classes of cases runs counter to that principle and is deeply troubling.

AILA is concerned that an immediate effect of this Guidance will be an increase in denials of Credible Fear Interviews (CFIs) and Reasonable Fear Interviews (RFIs).1 However, while most of the Guidance focuses on the definitions of “nexus,” “particular social group,” and “discretion”—issues with implications for asylum eligibility—none of these issues are legally relevant to Convention Against Torture (CAT) protection claims. CFIs and RFIs serve as preliminary screenings not just for asylum eligibility, but also for protection under CAT. It is therefore imperative that any practitioner who is preparing individuals for CFIs or RFIs, or who is giving “Know Your Rights” presentations on these issues, fully explores claims for withholding of removal and deferral of removal under CAT.

USCIS must place an individual into INA §240 removal proceedings if she demonstrates during an RFI that there is a “reasonable possibility” she will face torture in her home country.

USCIS treats the “reasonable possibility” standard as equivalent to the “well-founded fear” standard. An individual who receives a positive reasonable fear determination cannot apply for asylum in removal proceedings but may apply for withholding of removal under INA §241(b)(3) or for protection under CAT.

Because there is no need under CAT to demonstrate a nexus to any protected characteristic, in some CFIs it may be easier to establish a “significant possibility” of qualifying for CAT than it would be to show a “significant possibility” of qualifying for asylum—despite the higher CAT standard. For the same reason, it may be easier during some RFIs to show a “reasonable possibility” of torture—again, a standard not affected by the Guidance’s instructions on nexus— than a “reasonable possibility” of persecution. CAT claims could prove especially viable at this early stage of the process where the applicant likely does not have counsel or an opportunity to develop the claim.

Once in proceedings, the noncitizen can pursue any relief for which she may be eligible, including asylum for individuals receiving positive credible fear determinations and withholding of removal under INA §241(b)(3). As in the CFI and RFI context, it is very important that practitioners explore CAT protection for clients in removal proceedings. Of course, as asylum affords better protection and the right to apply for lawful permanent residence, citizenship, and family reunification, it should always be part of the claim for relief where colorable. But with the current assault on asylum grants, CAT may be the only option for some applicants.

In cases where the noncitizen has been subjected to severe violence and fears such violence in the future, CAT may be viable. In CAT cases, rather than showing that the government is unable or unwilling to protect, the practitioner must demonstrate that the government itself is the torturer or that it “acquiesces” in the torture.4 This standard has been defined somewhat differently in different circuits, so be sure to fully explore the CAT standard in the circuit where you practice.

While A-B- and the Guidance erect substantial barriers to domestic violence and gang-related asylum claims—and in doing so elevate the importance of pursuing CAT protection— practitioners should continue to push these asylum claims forward as they did before Matter of A-R-C-G. In fact, the AILA Asylum and Refugee Committee has heard anecdotally of gender-based asylum cases being granted after A-B-. Below are resources that AILA members can use to help formulate arguments in affected cases.