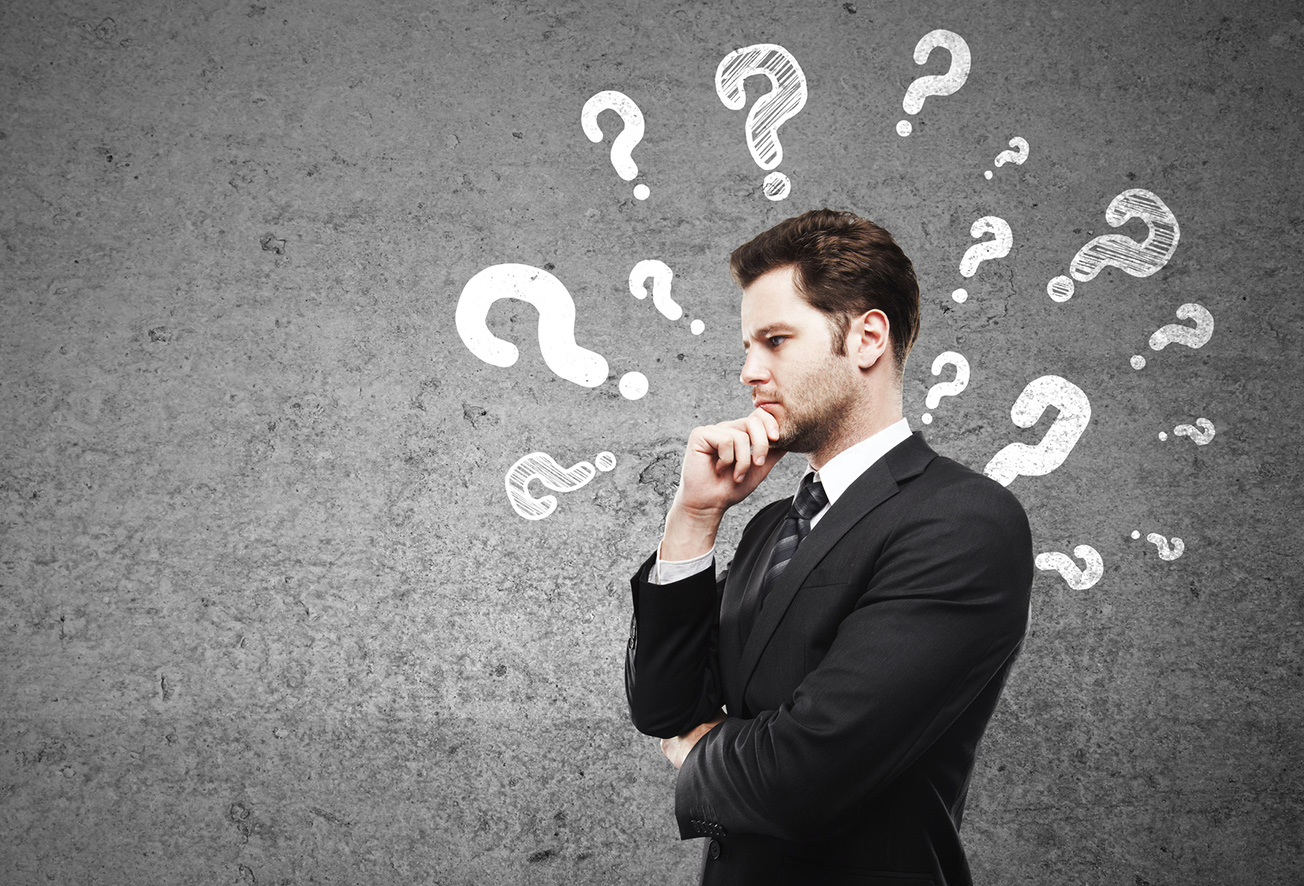 On August 9, 2018, U.S. Citizenship and Immigration Services (USCIS) published a revised final policy memorandum with guidance relating to the accrual of unlawful presence for F and M nonimmigrant students, and J nonimmigrant exchange visitors. Pursuant to the revised guidance which became effective on August 9, 2018, students and exchange visitors in F, J, and M status will start accruing unlawful presence as of August 9, 2018 for failing to maintain their status, unless unlawful presence has already started accruing due to a prior finding of violation of status by a USCIS official or because an immigration judge had ordered the individual excluded, deported, or removed. This change in policy is particularly important to students and exchange visitors as they could now find themselves subject to the 3- or 10-year admission bars, which were generally not applicable to them under prior policy.

Under the INA, a person who is unlawfully present in the U.S. for a period of more than 180 days but less than one year, and voluntarily leaves the U.S. before removal proceedings is barred from readmission to the U.S. for 3 years from the date of departure or removal. Respectively, the 10- year bar applies when the unlawful presence period is one year or more. Unlawful presence, as noted in the INA, refers to being in the U.S. after the expiration of authorized stay or being in the U.S. without being admitted or paroled.

According to a Broadcast Message issued to all SEVIS users on August 10, 2018, students and exchange visitors will begin accruing unlawful presence on the earliest of the following:

The first bullet point above presents the most alarming scenarios for students and exchange visitors due to the many elements for maintenance of F, J, and M status. For F and M students, the concept of maintaining a full course of study can be confusing. F and M students can also receive conflicting information from a registrar, an academic advisor, and the international student office. If a student forgets to check or follow up with the international student office in a timely fashion to ensure his or her actions are in accordance with the F-1 rules, he or she may not know if a single action or inaction would constitute a violation of status and accrual of unlawful presence. Specific requirements for maintenance of status apply to M-1 students and the various types of J-1 exchange visitors, but the effect of the new unlawful presence policy memorandum is no less severe.

Below are some examples of when a F-1 student could be deemed by USCIS to have failed to maintain status, and in turn, trigger the accrual of unlawful presence pursuant to the new policy guidance:

To put in practice, below are a few examples on how to calculate the aggregate unlawful presence time based on the policy memorandum:

This change in USCIS policy regarding the accrual of unlawful presence for F, J, and M nonimmigrants not only has an immediate effect on students and exchange visitors and their dependents, but for those unaware of a violation of status, the resulting effect can be devastating and long lasting. Additionally, the avenues or ways from which USCIS will assess the students and exchange visitors’ unauthorized period of stay as noted in the policy memorandum and on their August 23, 2018 teleconference call are alarming. They note that USCIS officers should consider information in systems available to USCIS, information contained in the student or exchange visitor’s record, and information obtained through RFE or NOID. USCIS on its stakeholder call did not confirm or deny questions relating to information obtained on social media and other forums. In light of this new policy memorandum, practitioners should start reviewing closely their client’s immigration history if he or she is or has been in F, J, or M status to determine if there are any possible status violations that could have triggered the accrual of unlawful presence under the new policy guidance.